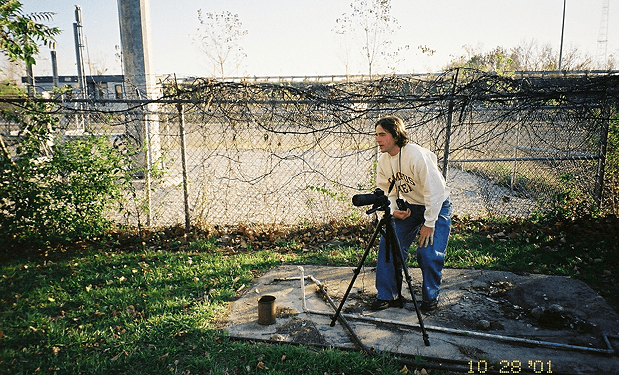 Reasons to Consider Posing for a Gay Photographer

Straight photographers think, eat and live female photography - always thinking what makes the female body look good on film. A photographer who happens to like guys thinks about the male form. So he is often going to make your body look better and will give you more time and effort than his straight counterpart.

Straight photographers want to shoot females for free and want to charge males money - because they do not shoot guys for the "joy" of it. Gay photographers are grateful to work with a pleasant straight guy who is cool with working with them and will never charge a buff college guy fees.

We are speaking of sexuality, and make no mention of the quality of photographs the photographer creates. You certainly never, ever want to allow tacky, trashy photos of yourself to be created, regardless of the photographer. Follow these guidelines when choosing a quality photographer.

Fearing Gay Guys Holds You Back in Modeling

If you are a strong, muscular guy who is uncomfortable with a gay guy seeing you in your underwear, you are not likely to succeed as a male model because you lack confidence and have too much bullshit baggage with you to be able to succeed later